Wait Until The End Of This Day

In a period of nine weeks Amsterdam born singer songwriter Emil Landman traveled around the globe by train with only the essentials needed to write the songs for his sophomore album "An Unexpected View" due out October 2016.

In the last months of 2015 the 26 year old songwriter grabbed his guitar, backpack and mobile recording studio and embarked on an adventure that took him through Germany, Poland, Belarus, Russia, Mongolia, China, South-Korea, Japan, USA, Portugal, France, and Belgium.

While traveling he stumbled upon unexpected stories from unknown places and a vastly versatile mix of people and their cultures. During long conversations, games of chess, and endless hours looking out from train windows new tunes and song ideas arose. Demos of these new tunes were Immediately where ever he could set up and play. Recording in places such as The Mongolian grasslands, The Great Wall of China, a capsule hotel in Japan, and a rock in the Nevada Desert to name a few.

Once back home Emil teamed up with producer Martijn Groeneveld and the demos took on a grander shape to form the final recordings of ""An Unexpected View
Setting forth in the world with a guitar, a microphone, and some train tickets and returning home with a bag full of songs and a passport full visas. That’s the story of “An Unexpected View”.

Emil Landman’s much acclaimed debut record “Colours And Their Things” was released in the fall of 2014. Granting him with a nomination for a Dutch Edison Award as ‘Best New Artist 2015”. Nationwide radio and TV airplay with his debuut single “Goodnight, New Orleans” and over 1 million streams for his second single “With You”. 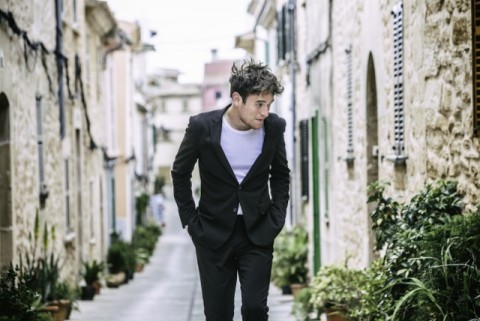 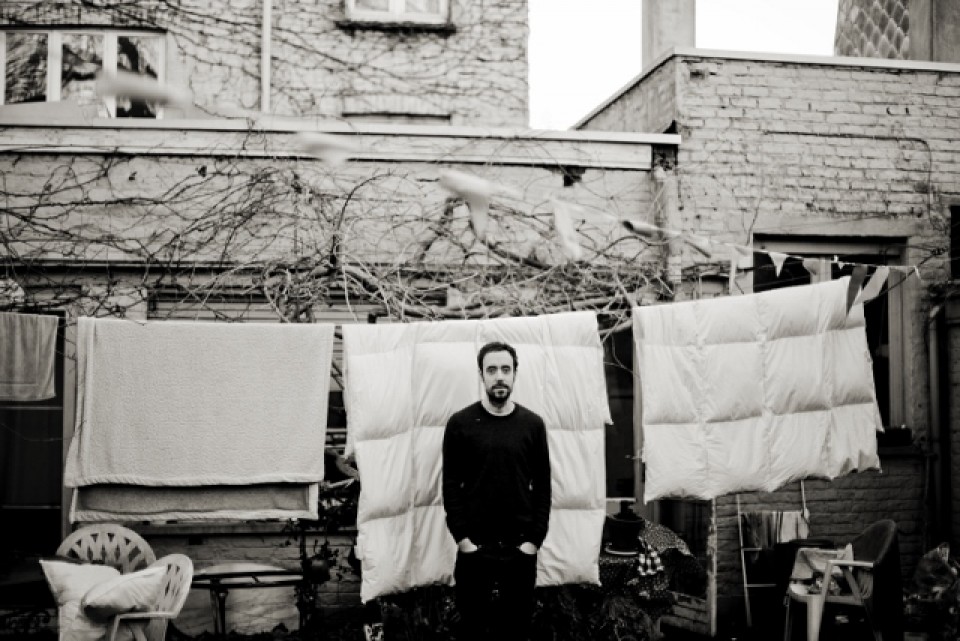