Music is not a competition, but BLUAI are winning somehow. In a few months’ time, Catherine Smet's bedroom project has exploded into the biggest buzz act on the Belgian alternative scene. They’re the first ever to score an epic hattrick: the foursome successively won Sound Track by vi.be, De Nieuwe Lichting by StuBru and Humo's Rock Rally, the three most important music contest in Belgium. In the meantime, the girls play one show after another and scored a daytime radio hit with 'Dime Store'.

Together with Amina Parago on guitar, Caitlin Talbut on bass & Mo Govaerts on drums, BLUAI makes dreamy indie pop songs about the things of life: relationships, love and heartache. On stage they are equally convincing with a casual attitude, loads of personality and catchy songs.

“Excellent songs, charisma galore and a distinctive band sound, to say the least. Conclusion: hats off to BLUAI.” said the jury of Humo's Rock Rally.

The band is currently wrapping up their first release, more on that soon. 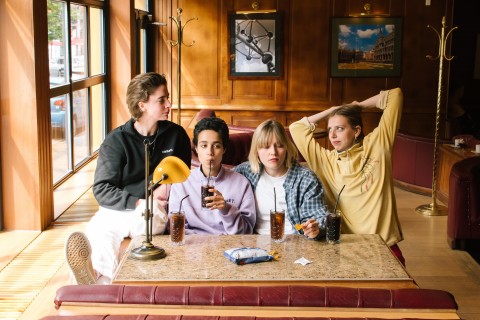 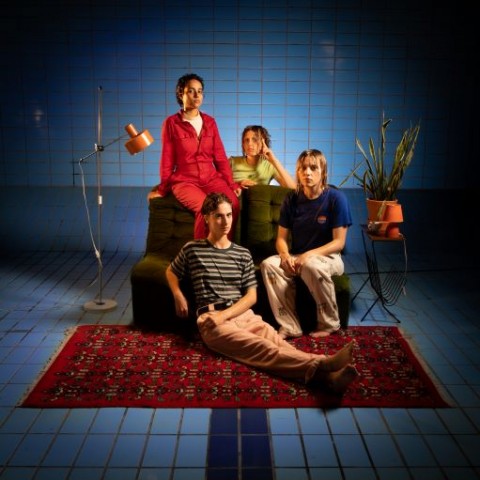 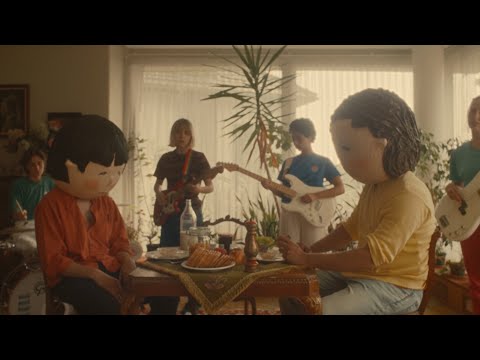 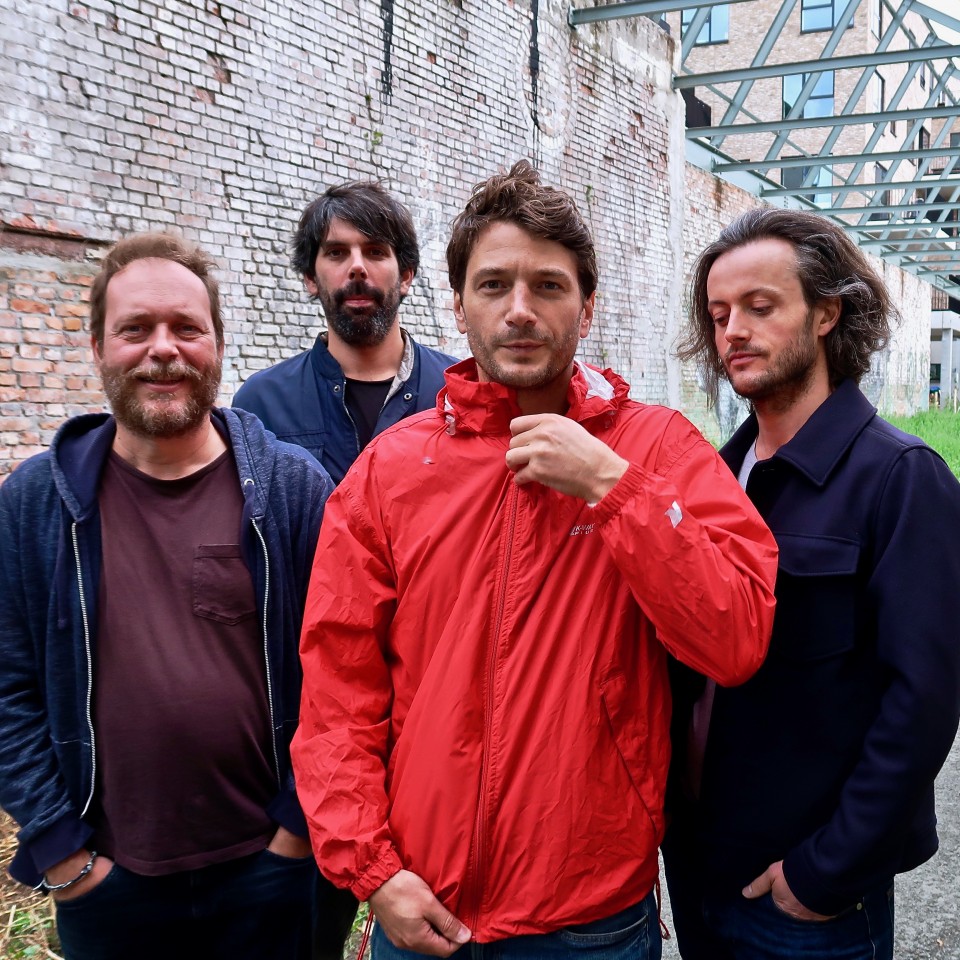